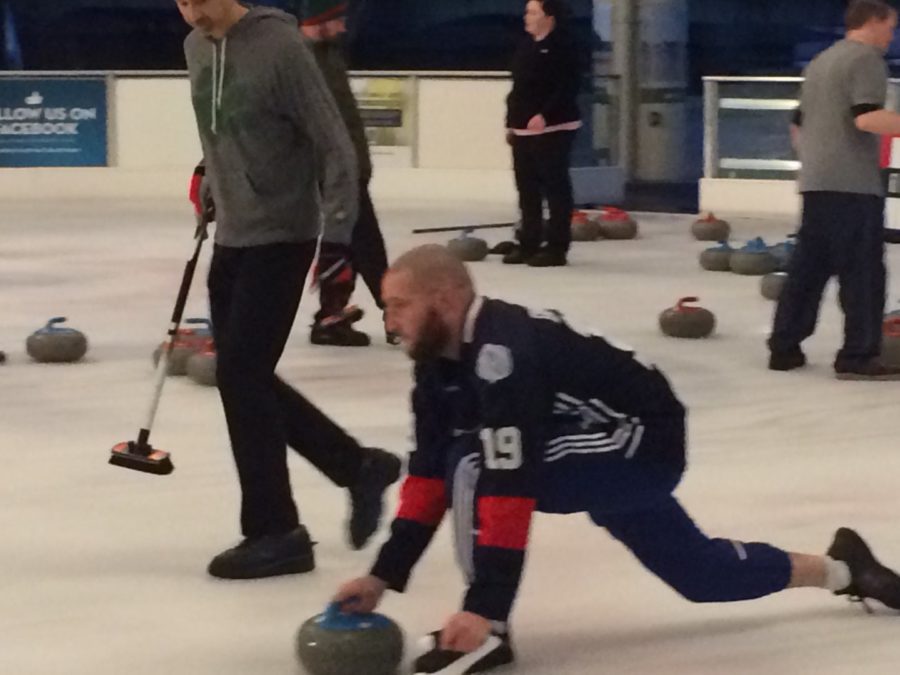 So, rumor has it, you don’t like curling. If you know what it is, you probably have either heard or participated in the debate regarding whether it is truly a sport, and whether or not it belonged in the 2018 Olympics. Here’s what brought one of our own teachers to love the sport.

Mr. Joshua Hazelrigg, social studies teacher, has been trying to spread the word about curling to WCHS. Some of his students say that he brings curling into his lessons sometimes. Sophomore Alexander Glasgow says that “He sometimes goes off topic and starts talking about curling. It’s really fun.”

Mr. Hazelrigg described the sport as a fun, social, gentlemen’s game. “There is no trash talking, there is no cheering when the other team screws up, it’s a lot of cheering for your teammates when they do well. But you’re respectful to the other team because you’re competing against their strategy, not to bring them down.” He later followed that up by comparing the game to chess, hence the game’s nickname: “Chess on Ice.”

To put it simply, curling is done in curling rinks and ice arenas primarily. There are two teams of four in a standard game. Both teams take turns sliding the rock, a polished granite stone, towards the other team’s target, a large mark on each side of the ice. Mr. Hazelrigg says that the rock weighs approximately 45 pounds, so the sweepers’ role to keep the rock moving requires a certain level of athleticism to be “an affective sweeper.” He referred to a former teammate with cerebral palsy and how cool he found it that even she could play it.

Win or lose, at the end of each match both teams, customarily, sit together at a restaurant and have a friendly conversation. There is no bad blood in curling. At the beginning and end of every match played both teams are to say “good curling.”

According to their website, “Curl Troy is a group of devoted curlers in the Miami Valley area working hard to grow interest in curling.” Mr. Hazelrigg joined Curl Troy in 2017 and by the end of the current curling season he will have gone to 6 separate competitions. Mr. Hazelrigg is going to Chicago in a couple of weeks with his team.

So now your respect for curling has elevated, or maybe you even want to try it out. Mr. Hazelrigg would be happy to hear that. Curling is a sport that anyone can play, no matter the age, build, or illness. That is why it has become such a popular sport.