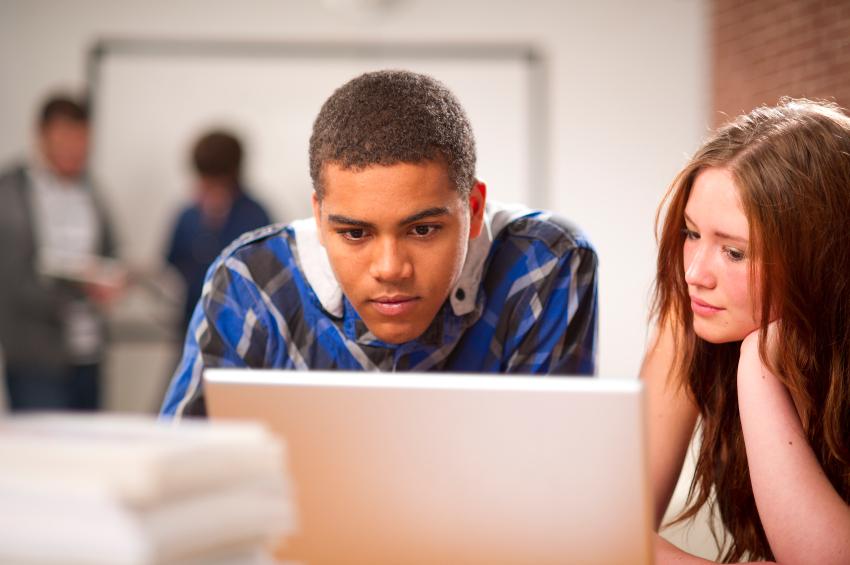 Seen time: an essential part of learning and life in 2021? Or a dangerous addiction?

Parents are buying electronics for their kids younger and younger nowadays to keep their minds occupied. Little may they know, electronics have a negative effect on children’s brains including ADHD, poor sleep or poor school performance. With a generation of kids growing up with so much technology, now scientists can answer, “ What effects does technology have on kids’ brains?” I have found it is clear there is a connection between a developing brain and technology.

Parents should limit their children’s screen and time and watch out for violent video games that their kids may be playing. Excessive screen time can cause various mental health problems like anxiety, depression, mood disorders and increased aggression.

Parents should limit their children’s screen time because it is affecting the mental health of Gen Z.  According to Nicole Burkens’ article “Screen Time Can Be Dangerous for Kids’ Mental and Physical Health,” published by Holistic Child Psychologist in November 2017: “As use increases, so does the risk of mental health problems including depression, anxiety, ADHD, mood disorders, and suicidality.” In my opinion, mental health is the most important thing a parent needs to be aware of in their child’s life. Burkens also states in her article, “Kids frequently attempt to reach out for support or validation on social media…when they do not get feedback they are looking for, however, stress levels increase and the risk of depression rises.” In my opinion, social media is one of the biggest causes for depression today because everyone is looking at how ‘great’ others lives are but they don’t understand people post only what they want you to see.

Next, I also have a concern about children exposed to violent video games can cause aggression. According to Harriet Hal’s article published by the Skepdoc in April 2020, “Violent video games increase aggression and aggression-related variables and decrease prosocial outcomes, while prosocial video games have the opposite effect.” I don’t feel kids should be totally without electronics because I do think it has educational benefits and it is a fun way to communicate with others. I just think depending on what age they are their time should be limited. I also feel that video games take away from socializing with people in real life. They would rather play video games then hang out with friends and this could cause them to feel like they have no friends. Hal’s also states in their article that, “children face social problems such as loneliness, depression, anxiety, low self esteem and heightened aggression as a result of overusing computers.”

Some people may say technology does not take away from time spent together. According to the Washington Post published by Nanea Hoffman in May 2015, children “do homework on their iPads. They read books… Screen time, for us, is still time spent together, just perhaps a bit different than how you do it.”  Although utilizing technology is important, people are forgetting the value of face to face contact. Face to face interaction builds stronger relationships than virtual ones.

In conclusion, screen time for children should be monitored because technology has an overall negative effect on children’s brains. It can cause problems such as ADHD, poor school performance, aggression and anxiety. Again, I feel technology should not be banished from children, it should just be monitored.